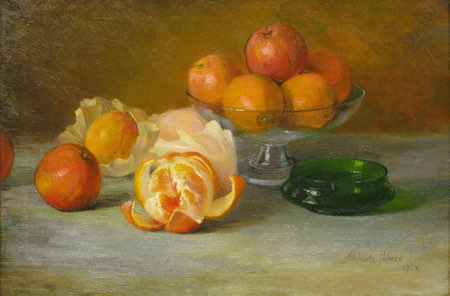 I can’t find very many images or much information on Adelaide Palmer, a painter from New Hampshire who was active in the late 19th and early 20th centuries. The brief bio on Vose Galleries indices that she studied at the School of the Museum of Fine Arts Boston, and later with John Joseph Enneking.

Her take on this seemingly simple still life subject is rich with tactile suggestion and interesting variation in color. 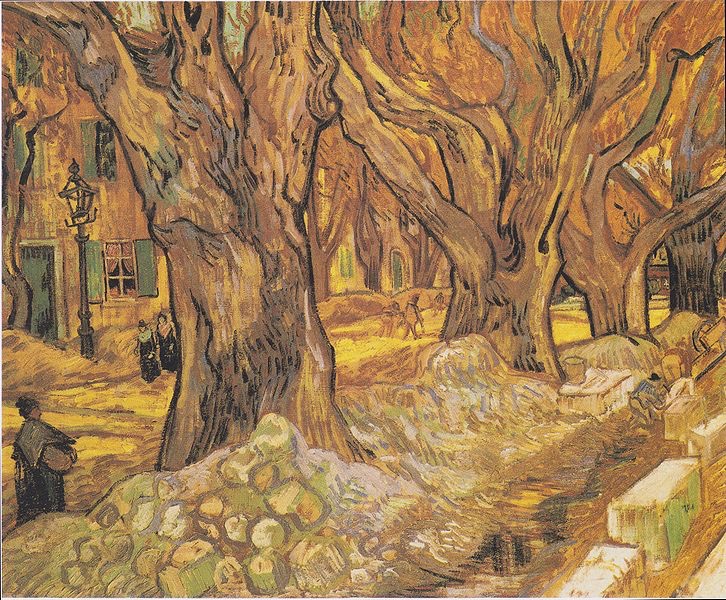 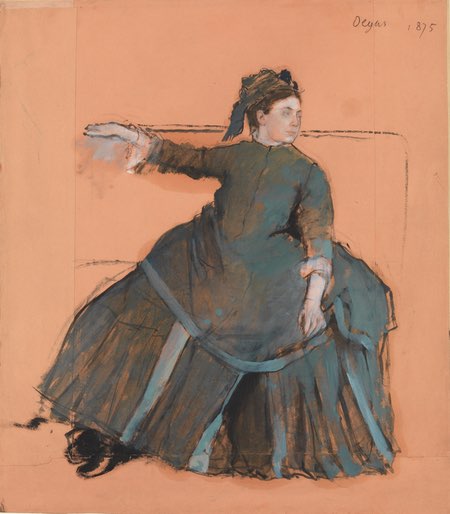 Woman on a Sofa, thined oil paint with touches of pastel over graphite, roughly 19 x 17″ (49 x 43 cm). Link is to image on the Metropolitan Museum of Art website, which has both zoomable and downloadable images.

The Met’s page for the piece indicates that it was not a preliminary work for another painting, but a work in itself. Drgas was apparently interested enough in pursuing the original drawing as larger and more complete that he expanded it by adding additional strips of paper to three sides.

I love the contrast between the delicately defined face of the woman and the rough, textural marks with which her form is indicated. 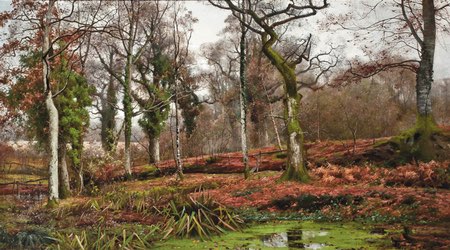 Arvid Mauritz Lindström was a Swedish landscape painter active in the late 19th and early 20th centuries. He studied in Stockholm, Munich and Paris and lived in England for a number of years.

His landscapes are richly textural and atmospherically evocative of time and place. 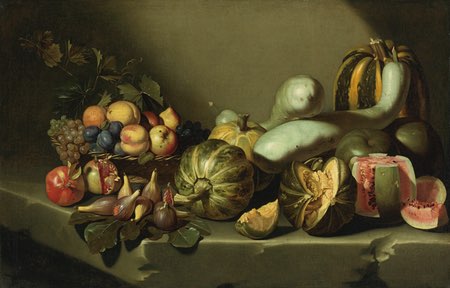 Still Life with Fruit on a Stone Ledge, Roman School,

I have seen this beautiful still life at times attributed to Caravaggio (Michelangelo Marisi), or to a follower of his.

Sotheby’s made no such direct claim when the painting passed through their auction house in 2013, referring to it instead as attributed to an unnamed artist of the Roman School, but the extensive notes on their page devoted to the item mention Carvaggio more than a dozen times.

It does seem similar in nature to a still life painting of a basket of fruit acknowledged to be by Caravaggio, but there are also other paintings from the time and place that also appear to be in a similar style that are attributed to “a follower of Caravaggio“.

Regardless of the painting’s attribution, it is clearly an extraordinary still life, with an tactile presence that must be palpable in person.

There is a Wikipedia page devoted to the painting, though it inexplicably contains a poorly reproduced image. 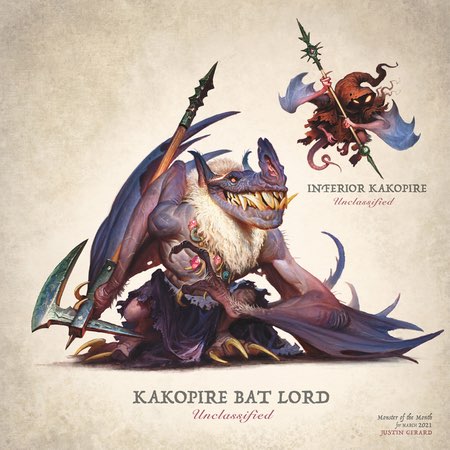