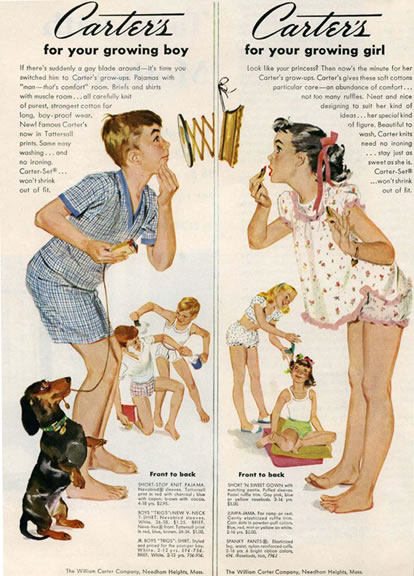 Barbara Bradley’s brush was stilled on Friday when she was killed in a car accident at the age of 81.

The illustrators that Cooper attracted were among the best of the best; and in an era when the printing of color photographs had become inexpensive enough to be commonplace, used their clear, sharp, modern styles to entertain the the eye in a way photographs can’t.

Bradley was a shining example of this, applying her refined drawing style and keen color sense to delightfully fresh and lively illustrations for a variety of editorial and commercial accounts.

Bradley studied at the University of California at Berkeley and at Art Center before embarking on her career with Cooper in new York. She later returned to California and established herself as a freelancer.

She became an instructor, and eventually Director of illustration, at the Academy of Art University. In that role she became tremendously influential, passing on her extensive knowledge of illustration and technique to a broad cross section of new illustrators.

There is a tribute site, Thank You Barbara Bradley, which has an outline of her career, galleries of her work and a series of comments and tributes form her associates and students.

Leif Peng, who maintains the terrific blog Today’s Inspiration, which focuses on illustration from the period in which Bradley was most active, has written a particularly touching tribute to the influence she had on someone who never even met her in person. Peng also has previous posts on Bradley, Queen of the Perkies and Cutes and The 70’s, the 80’s… and the Academy, in which he posts additional examples of her work.

There was an article on Bradley in issue #21 of Illustration Magazine, part of a continuing series on the artists of the Charles E. Cooper Studio, which showcases some of the best examples I’ve seen of her illustrations.

In addition to her other awards, Bradley received the 2007 Outstanding Educator in the Arts Award from the Society of Illustrators.

A small portion of her teaching legacy was condensed into her book Drawing People: How to Portray the Clothed Figure.

[Thanks to James Gurney for passing on the notice]