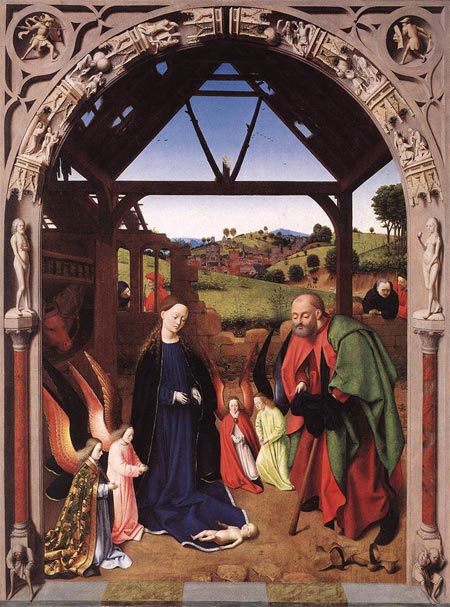 5 Replies to “The Nativity by Petrus Christus”