Pen and brown ink, with gouache an watercolor on toned paper, roughly 12 x 18 inches (30 x 47 cm); in the collection of the Morgan Library and Museum, NY. Use the “Zoom Image” or “Download Image” links on their page to view larger.

I love the way that Palmer has used a variety of seemingly casual but wonderfully effective marks — squiggles, dots, dashes, calligraphic strokes, blotches, hatching and stipple — to define his textures.

The Morgan’s website indicates that the handling of the background is also quite interesting. The light through the distant trees is indicated with yellow watercolor, painted over an area defined with white qouache and then coated with gum arabic, which would impart a sheen to that area. I assume that this effect would be more noticeable in person, and might resemble the effect of spot varnish as used in modern commercial printing.

To my eye, there appears to be a tendency in contemporary botanical art to be so respectful of scientific accuracy that contrasts of color and value are often sacrificed, leading to reserved, delicate watercolor renderings that are less impactful as artworks on their own.

The bold watercolors of English botanical artist Liz Shippam provide a refreshing counterpoint to that trend. Her refined and naturalistic paintings of flowering plants — and fruit, in particular — bring to mind 19th century watercolorists like Emilie Preyer and William Henry Hunt.

Like those artists, Shippam uses a dry brush technique, building up her textures in layers.

The gallery of work on Shippam’s website is not extensive, but you can find more of examples of her work on her Etsy shop and the Kevis House Gallery. I’ve also provided other links, below.

Link is to Wikimedia Commons, which has a nicely high-resolution version of the image; original is in the Cleveland Museum of Art.

19th century Austrian painter Friederich von Amerling was known for his refined portraits, which many compare to those of Ingres. In this example, likely intended as a genre painting, it’s easy to see why.

I love the way the softly under-lit face is essentially in shadow, its subtle values and restrained color made the center of interest by the corona of light surrounding the headdress.

Lucien Lévy-Dhurmer was a French pastellist, painter, ceramicist and designer whose influences and stylistic explorations included Art Nouveau, Impressionism, Symbolism, Islamic art, the Pre-Raphaelites and painting of the Italian Renaissance.

In his pastels, Lévy-Dhurmer takes advantage of the soft edges and atmospheric diffusion of color that medium enables to give his images an etherial quality and an air of mystery.

In the collection of the Metropolitan Museum of Art. Use the Download or Enlarge links under the image. Don’t take my limited detail crops above as your only view of the painting; go the Met’s site and view the image full screen.

There are lots of paintings that shout at the viewer, and many that speak directly, but in works like this, pioneering Tonalist George Inness whispers to us about the poetic spirituality underlying the natural world.

Virtually all of his later works are masterful examples of the use of soft edges, and their power to evoke mystery. Though his painting process was reportedly animated and forceful, Inness suggests his forms with delicate wisps of color that appear to be breathed onto the canvas. 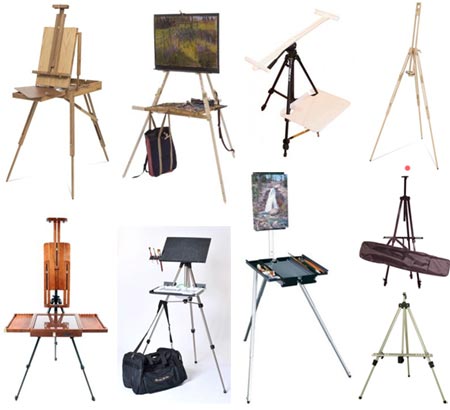 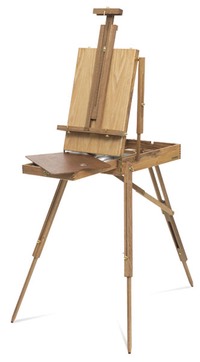 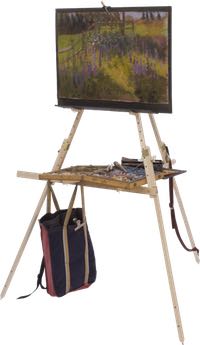 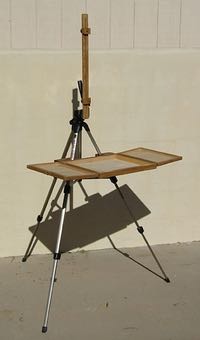 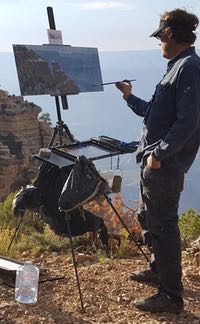 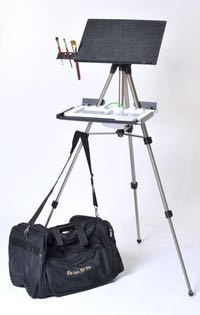 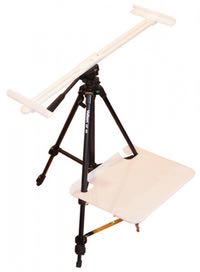 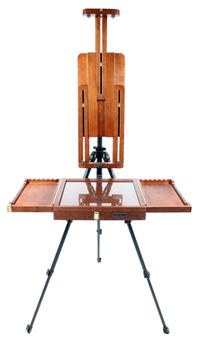 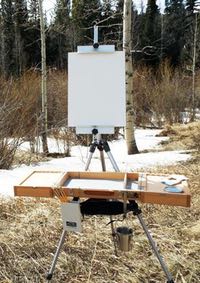