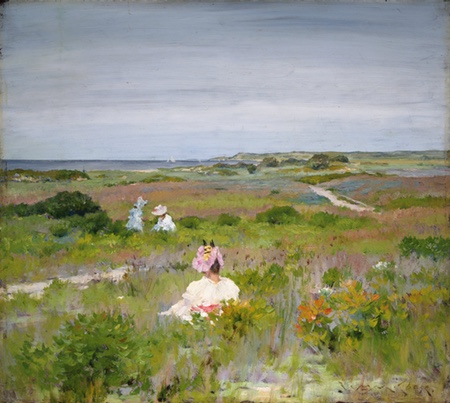 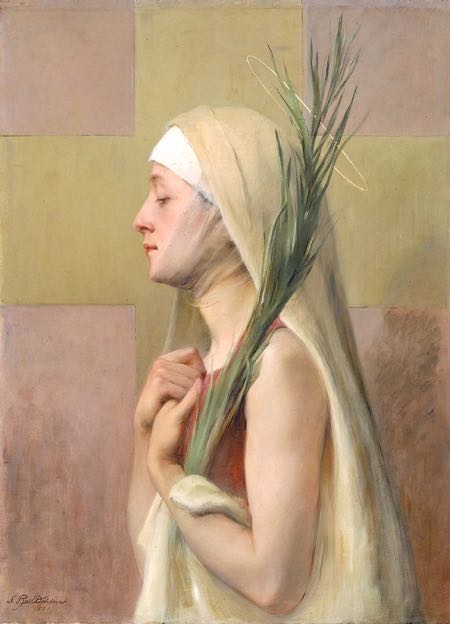 Sarah Paxton Ball Dodson was an American painter, active in the late 19th century, who was born in Philadelphia and studied there at the Pennsylvania Academy of the Fine Arts, as well as in Paris where she spent a notable portion of her career.

Her style and subject matter ranged from influences of French neo-classical painting to the Frency Symbolism and the Paris Salon to plein air landscape and Pre-Raphaelite painting. 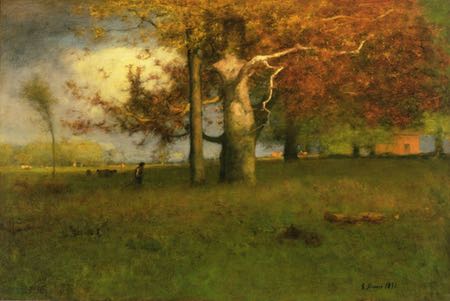 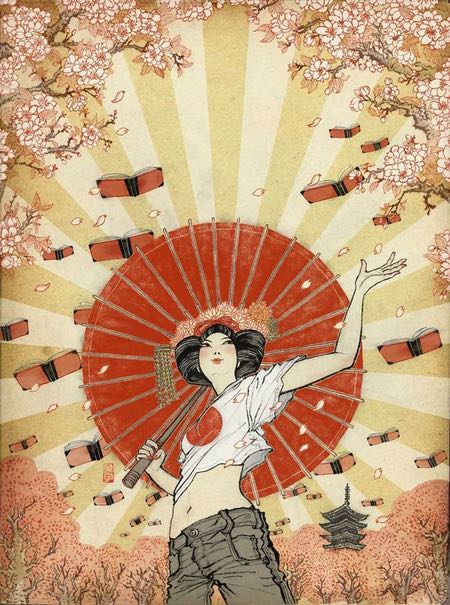 Francis Seymour Hayden was a successful surgeon, and also a dedicated and influential etcher. Active in the late 19th and early 20th centuries, Hayden was already an etcher when James McNeill Whistler became his brother-in-law.

Hayden was enthusiastic in his studies of past paster of printmaking, so much so that created an noted catalogue of Rembrandt’s etchings and wrote an important monograph, The Etched Work of Rembrandt critically reconsidered.

Among the examples of his work on the web, you will also find some accomplished pencil drawings and watercolors. 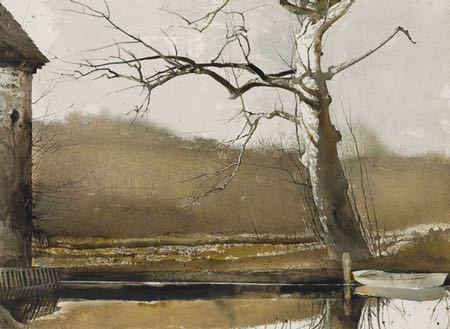 While I don’t always respond as strongly to his more formal and conceptual works, I very much like Andrew Wyeth’s watercolors and drybrush watercolors, in which he is just directly observing from nature and interpreting what he sees in simple, often spare compositions.

This is a combination of both traditional fluid transparent watercolor, and drybrush, in which passages — particularly those involving texture — are built up with short multiple strokes applied with most of the paint wiped from the brush before application.