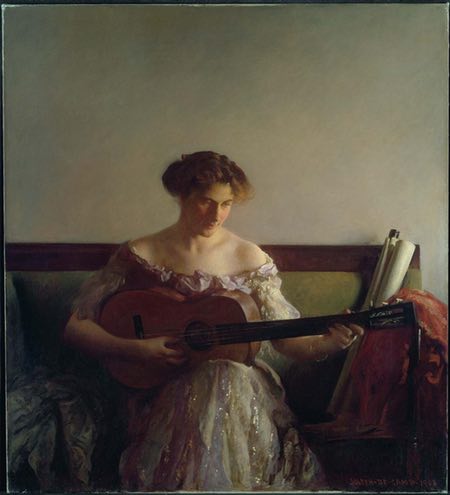 The Guitar Player, Joseph Rodefer DeCamp; oil on canvas, roughly 50 x 45 inches (126 x 115 cm); in the collection of the Museum of Fine Arts, Boston, which offers a downloadable version of the image.

On closer inspection, this beautiful and serene image by Boston School master Joseph Rodefer DeCamp reveals much less detail than an initial glance might lead you to expect. DeCamp has defined the figure and environment with just enough information to allow your eye to make the image seem complete and immediate.

The feeling of light is almost Vermeer-like, softly suffusing the space with subtle color. Look at the transition from cool to warm within the wall, and the way the colors intermingle in the process.

This is also a beautiful example of the power of soft edges, against which a few harder edges control your eye’s movement within the composition.

I have not seen the original, but it’s on my bucket list. 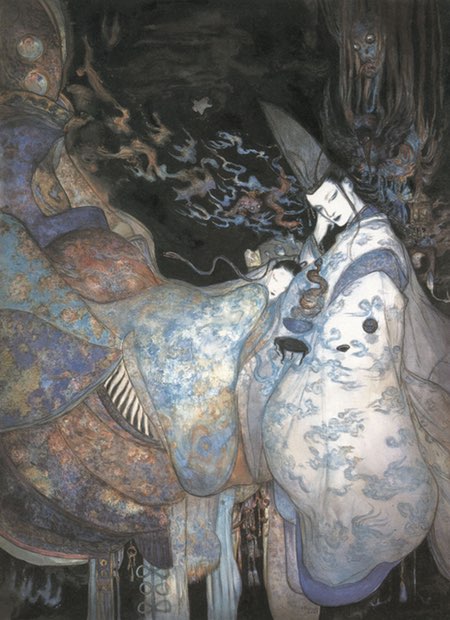 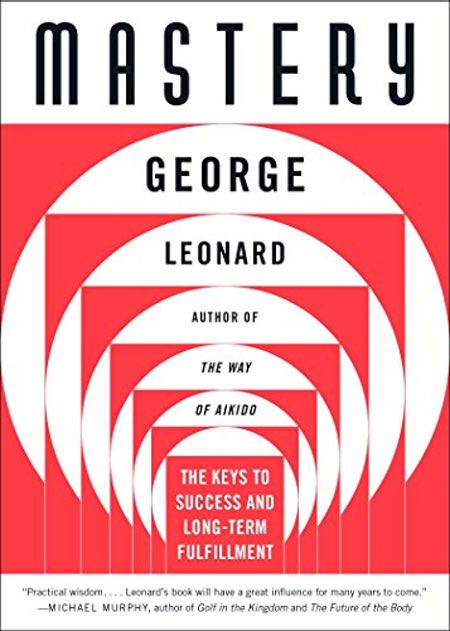