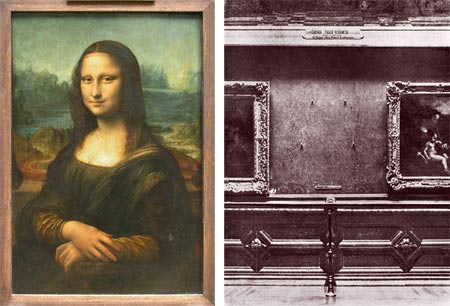 Link: Stealing Mona Lisa, on Vanity Fair
My post on the La Gioconda (The Mona Lisa), flipped for your viewing pleasure

4 Replies to “Theft of the Mona Lisa”