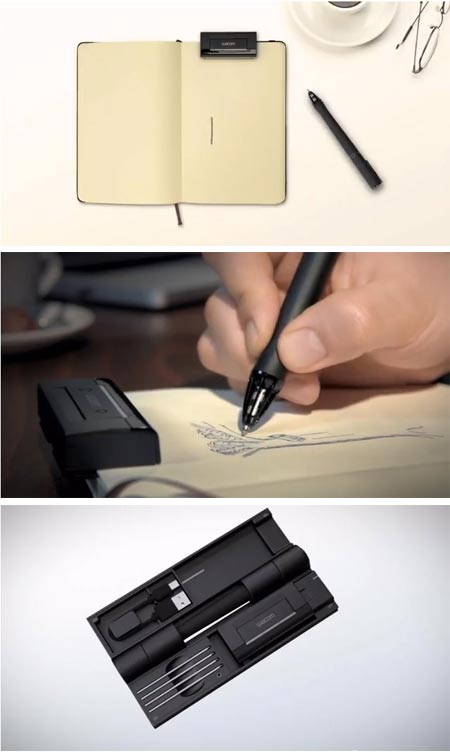 The images on his website gallery have names, though they don’t include references to the projects for which they were designed. Scheier’s focus is on environments and landscapes, sometimes realistic, often wildly imaginative.

His digital renderings feature carefully controlled color palettes and richly textured surfaces. His gallery even includes examples of digital plein air painting (images above, third from bottom) which have a nicely painterly look.

Scheier is also in instructor at the Los Angeles Academy of Figurative Art where he is teaching an Imaginative Process Seminar on September 13.

Impressionist painter Alfred Sisley (one of my favorites and in my opinion underrated) was more than any of the other French Impressionists devoted to the depiction of water, streams and in particular, the Seine River.

Sisley painted several canvasses of the flooding of the Seine at Port Marly in 1872 and 1876. The three paintings here, showing the water covering the streets, were painted in 1876 in the same location. You can see a current photograph and map of the location here.

Sisley has painted the flood almost as if it were the natural state of the town or the river, without drama, just his even straightforward take on the scene as a landscape painter.

The first two paintings are in the Musée d’Orsay here and here. The bottom painting is in the Musées de Rouen.

A Google image search will turn up a number of larger versions of the images, in an astonishing range of colors, as will a search on Flickr.

I’ve tried to correct these a bit, based not on recently having viewed the originals (unfortunately) but on my exposure to other paintings by Sisley, and my experience with incorrect color shifting of images posted on the web, even by the museums that house the originals in many cases.

My notion for this post came from Katherine Tyrrell’s post about Sisley’s other paintings of the flooded Seine.

Classic illustration enthusiasts were dismayed a while back to learn of the apparent demise of Bud Plant Illustrated books, a long-time collaboration between Jim Vadeboncoeur Jr. and Bud Plant that was a key source of out of print books about great classic illustrators and comics artists.

The good news turned out to be that Vadeboncoeur and Plant have simply taken their individual contributions into their own separate spaces, where they have been able to refocus their efforts.

Plant is selling a more focused selection of books at the new Bud’s Art Books site and Vadeboncoeur has retooled the venerable bpib.com web address as JVJ Publishing, featuring his absolutely beautiful magazines ImageS and Black & White ImageS, which I have raved about previously (and here).

Vadeboncoeur has been an important voice in the promotion of great classic illustration from the late 19th and early 20th centuries, from artists both well known and undeservedly obscure. One of the joys of ImageS magazine is the mixture of the familiar and unfamiliar; even devoted classic illustration aficionados will frequently be introduced to long lost gems by unfamiliar names.

Vadeboncoeur’s enthusiasm for great classic illustration and his obsessive attention to reproduction quality and image details make every issue of ImageS a treat.

Part of the good news about his recent makeover of the JVJ Publishing site is the inclusion of much larger preview images of the more recent issues, giving you a better taste of the issue’s contents (click on the covers for the pop-up previews). I have to stress, though, that they still don’t provide a realistic picture of the superb image quality of the issues themselves.

Those of us on the Eastern Seaboard of the U.S. are either experiencing or bracing for the impact of Hurricane Irene, the outer bands of which are starting to drop heavy rain and whip up heavier winds here in Philadelphia as I write.

It put me in mind of the storm paintings of Russian (Crimean) painter Ivan Aivazovsky whose prolific oeuvre of marine paintings included many of roiling tempests and shipwrecks.

Many of these are from the WikiPaintings site, which usually has fairly large versions of the images. For more, see my previous post on Ivan Aivazovsky, which includes several other image resources.

When not working on professional assignments, and/or training to survive the zombie apocalypse, Hipp fills his blog with his wonderfully colorful, energetic and in-your-face drawings of characters from comics, movies, games and other aspects of pop culture.

His takes on the characters are usually wacky and imaginative, including mashups and routine zombifications, and are often hilarious. I particularly enjoy his mash-up Tintin covers, in which Tintin meets Ridley Scott’s alien or becomes Han Solo.

Hipp employs large areas of bright but almost monochromatic color, against which smaller passages of contrasting color shine out. He embellishes his linework with areas of darks or textures and cranks it all up to 10 with his great sense of comic exaggeration.

You can browse his blog or Tumblr as well as his Flickr stream.

Unfortunately his limited edition collection Mr. Hip Strikes! is sold out, but you can still purchase some of the comics he has worked on, and, at some unspecified point in the (hopefully near) future you will be able to purchase his new book, Stray Days.

Who Watches the Watchmen, indeed.