Pen and black ink with gray wash, roughly 16 x 12 inches (40 x 29 cm); in the collection of the Morgan Library and Museum, NY; use the Download or Zoom links on their page.

Though described as an imaginary landscape, both the landscape elements and the confidently rendered figures have a relaxed naturalism. I like the depth the artist has created with lighter values of wash.

Quentin Regnes is a freelance concept artist and illustrator based in Paris, France who works in the gaming and animation fields. Beyond that, his web presence provides little information.

In both his more finished and sketch-like digital paintings, Regnes has a nicely textural approach that gives his envronments a naturalistic feeling.

In the collection of the National Gallery of Art, DC. Use the Zoom or Download links to the right of the image on their page.

18th century French painter Jean-Baptiste-Siméon Chardin was noted for his wonderful still life paintings (that I think magically hold time still in a way comparable to Vermeer), but he also painted a series of domestic interiors.

Some of these are as much still life as they are a room interior or genre piece. A case in point it this beautiful and deceptively simple scene of a maid washing kitchen utensils. For me, the copper pot — radiant with subtle reflected colors — steals the show, but the pottery piece and barrel are not far behind.

The figure, like those of De Hooch, seems more an object in the room than a person with whom we are meant to connect. As such, she is rendered with the same volumetric and textural presence as the other objects, defining space as well as existing in it.

I love the textural application of paint in her face and cap in particular, and in her clothing in general.

Victorian era painter George Vicat Cole was the middle of three generations of painters; his father, George Cole, and his son, Rex Vicat Cole, were both painters of note. His daughter, Mary Blanch Cole, was also an artist, but I’ve been unable to find any information about her online.

George Vicat Cole was noted for his English landscapes, mostly of the countryside in southeastern England, but also occasionally of London and its surrounds.

Some of his paintings with figures can feel a bit artificial, but others are more naturalistic and feel directly observed. There is a particular delight, I think, in the textures of foliage, tree trunks and rocks, and the play of light on distant hills and fields.

I’m uncertain if some of his father’s work may be mixed in with his in some of the online sources, as their styles are similar.

In the collection of the Metropolitan Museum of Art. Use the “Download” or “Enlarge” links under the image on their site.

In this late 19th century scene — that makes factory life seem almost idyllic — I love Weir’s textural application of paint and the way he uses it to soften his edges, particularly in the trunk and branches of the tree. 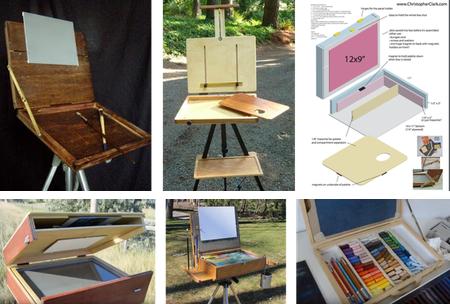 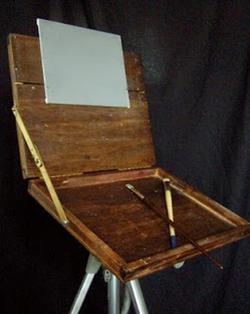 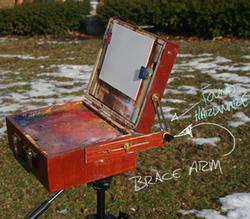 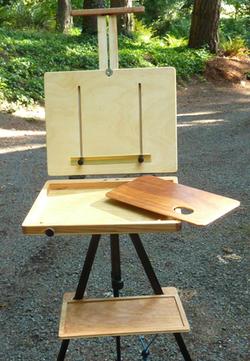 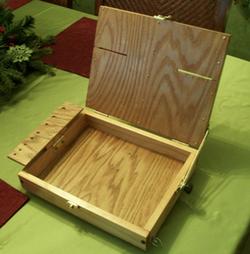 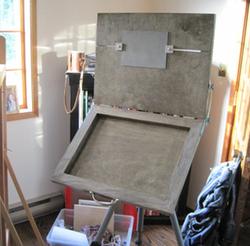 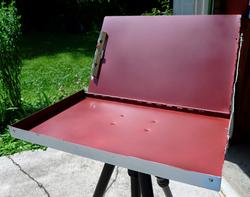 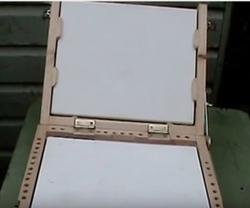 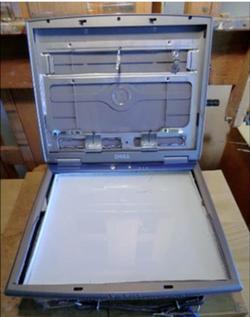 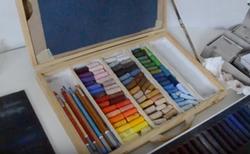 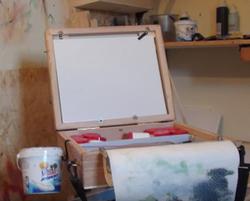 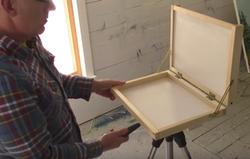 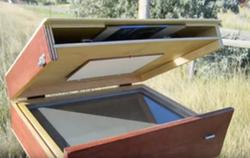 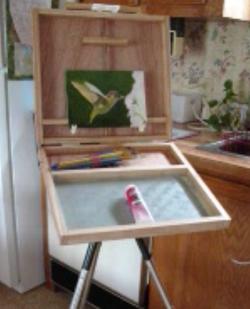 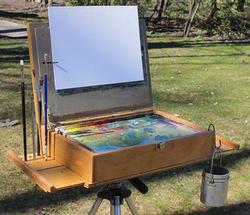 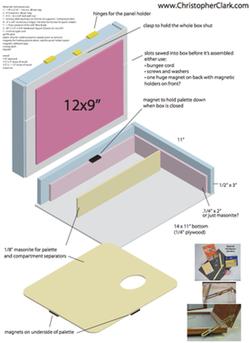 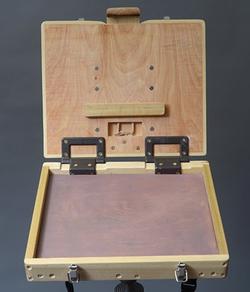 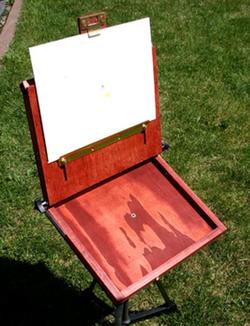