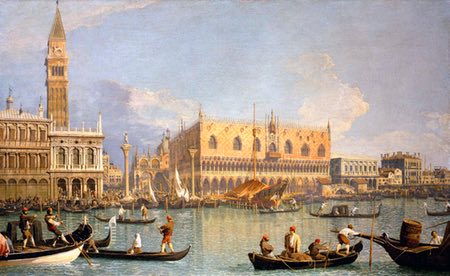 2 Replies to “Artists’ views of Venice”