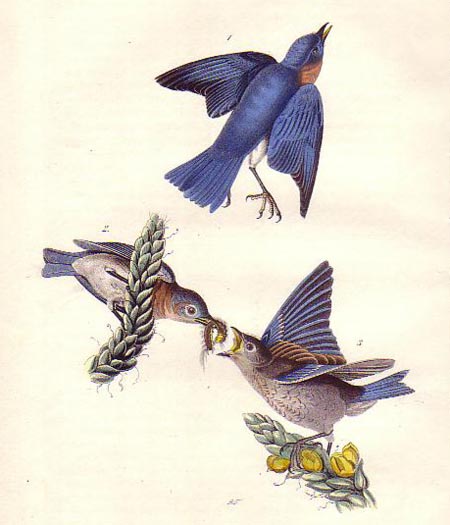 But it’s occurred to me over time that in my digging and sorting through the attics and basements of the internet, gathering the seeds for Lines and Colors posts, I encounter lots of tidbits of intriguing links and items that are interesting enough to mention, but not something to which I want to dedicate a full post (or at least not at that point in time).

So most of my Tweets will consist of short mentions and links to things of potential interest to Lines and Colors readers (as well as announcements of new posts).

You can follow my 140 character or less ramblings at http://twitter.com/CharleyParkerLC.

(Note: there is already a “linesandcolors” on Twitter. Probably a nice person, but not me. There’s also a CharleyParker, again not me. Price you pay for coming to the party late.)

Those of you who have been living in a cave on the tip of Tierra del Fuego for the last four years and are unfamiliar with Twitter, can find more here and here. (You don’t need an account to view the posts on the page linked above, but an account lets you follow multiple sources and become a twit, er… Tweeter, yourself.)