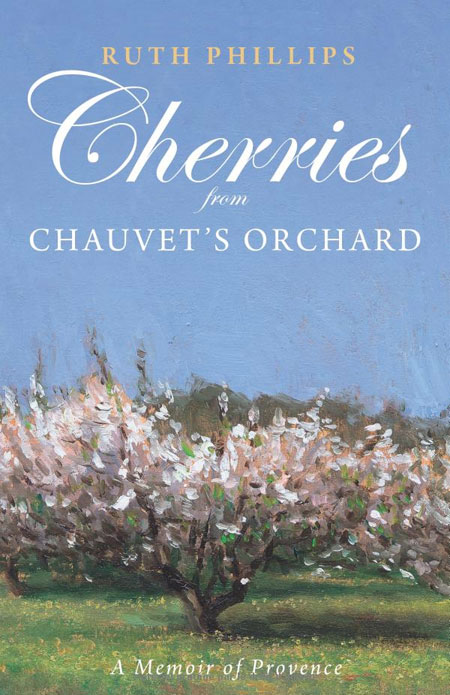 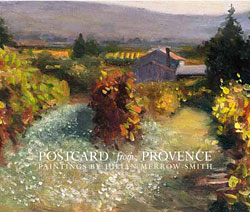 One Reply to “Cherries from Chauvet’s Orchard”