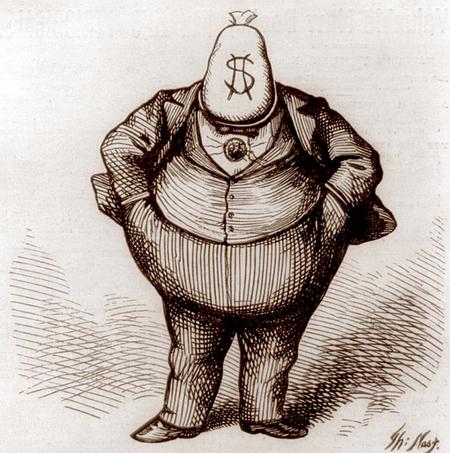 10 Replies to “Lines and Colors has gone dark today, please read why…”