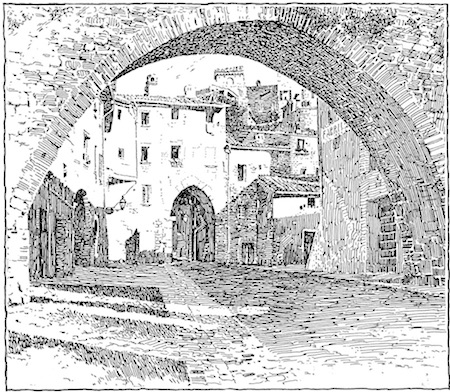 17 Replies to “Rendering in Pen and Ink by Arthur L. Guptill”